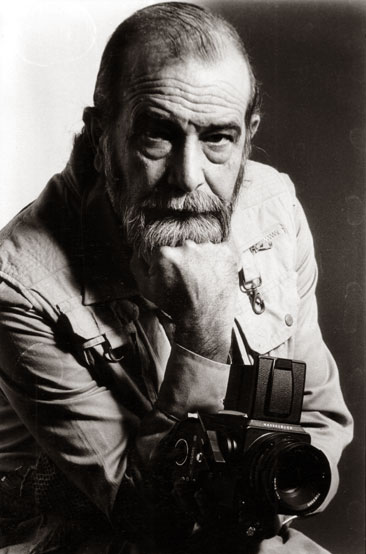 Alberto Díaz Gutiérrez, “Alberto Korda”, is a cardinal figure in cuban art. He founded Korda Studios in 1954 with Luis Pierce Byrse in the La Metropolitana building, where they advertised for Insurance and Real Estate Companies, making a short foray into Fashion. They moved the Studio to El Vedado in 1956, broadening their job prospects, with offers from large stores and with the magazines Carteles and Vanidades.

In 1959, with the triumph of the Revolution, his photos became part of the press of the moment due to the trips of Prime Minister Fidel Castro Ruz, both on the Island and abroad. He is internationally recognized as one of the Cuban masters of the Revolution, and his images of Fidel and El Ché inspired generations of young people throughout the 1960s and 1970s. 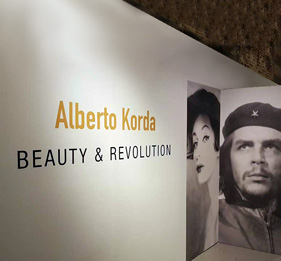 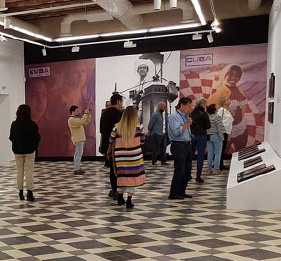 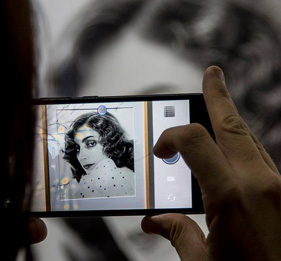 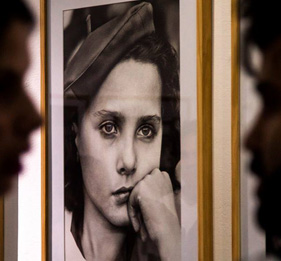 PHOTOS WITH A STORY

Korda held that technique could be learnt in ten lessons, but that without soul, you could not take a good photograph. All his photos have behind them an idea, a motive, a feeling; here we present four examples…

The Girl with the Wooden Doll 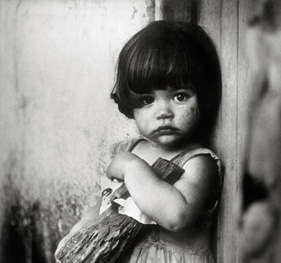 Quixote of the lampost 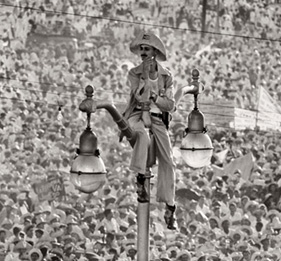 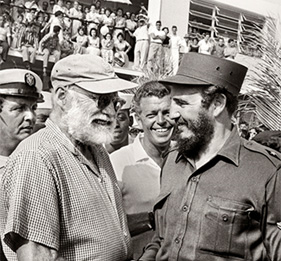 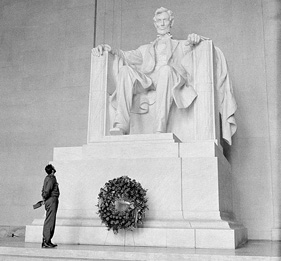 Korda’s work is extensive in time and varied in its subject matter.

These galleries show details of photos on the themes of Women, Photojournalism and The Sea… 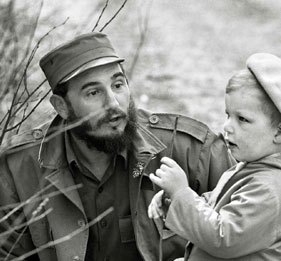