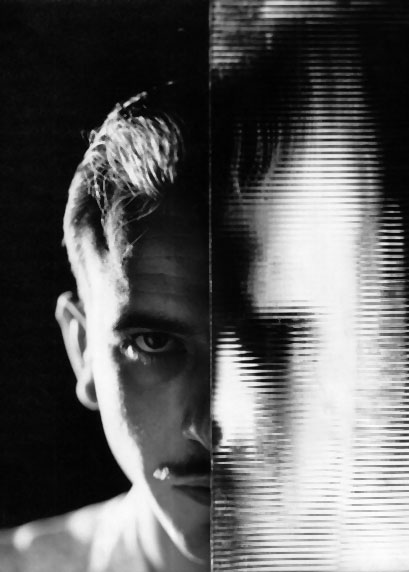 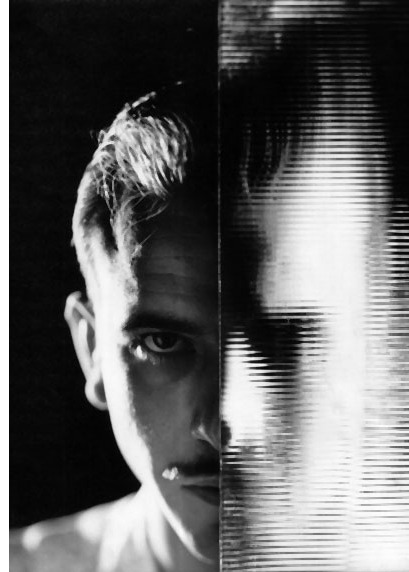 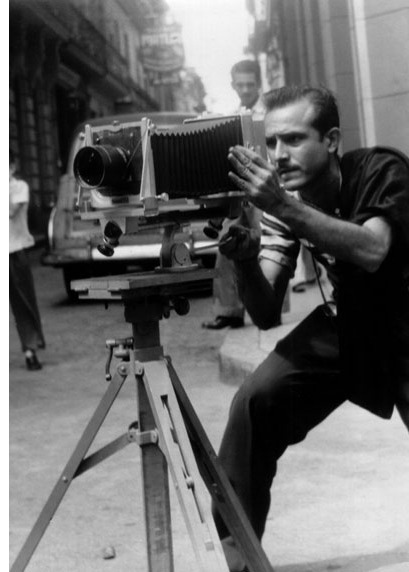 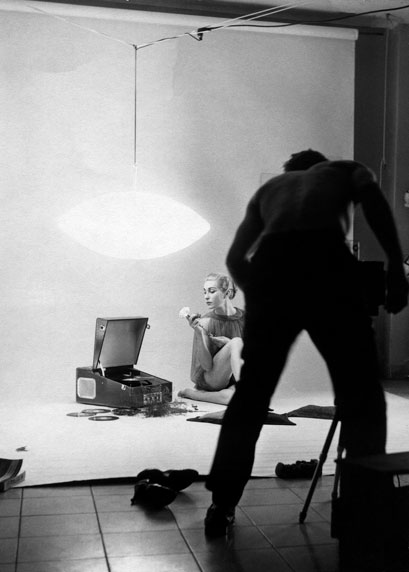 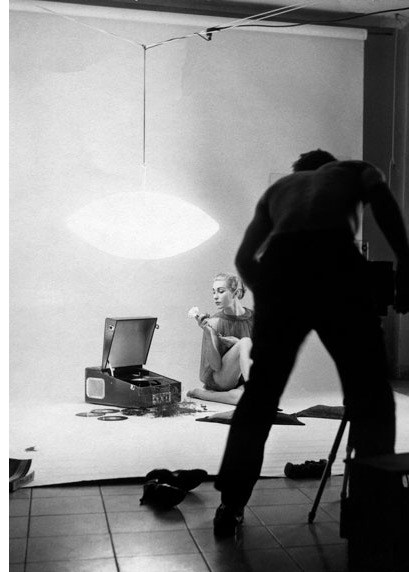 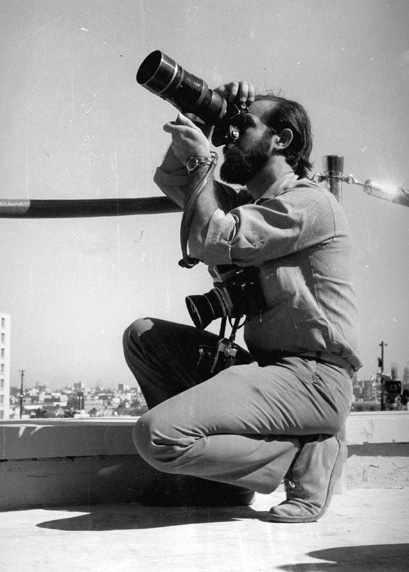 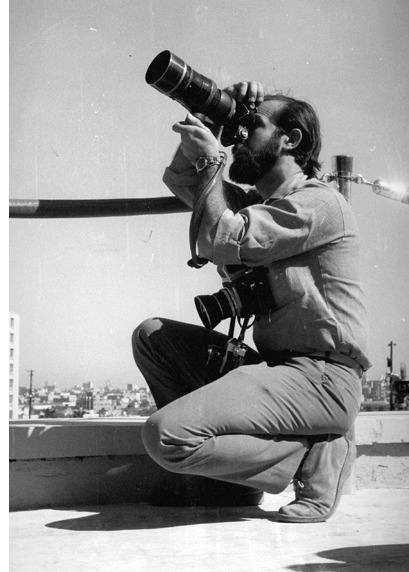 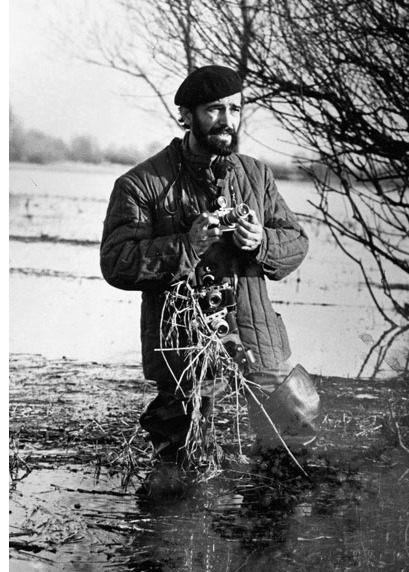 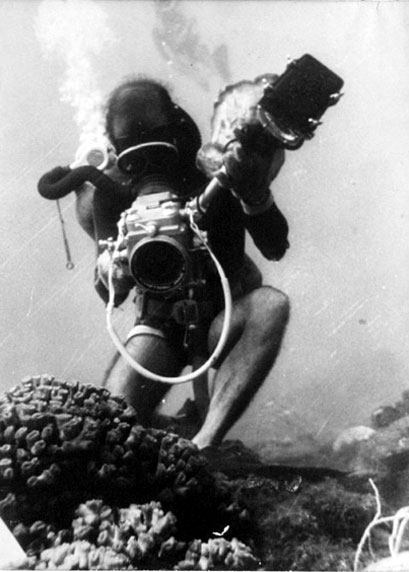 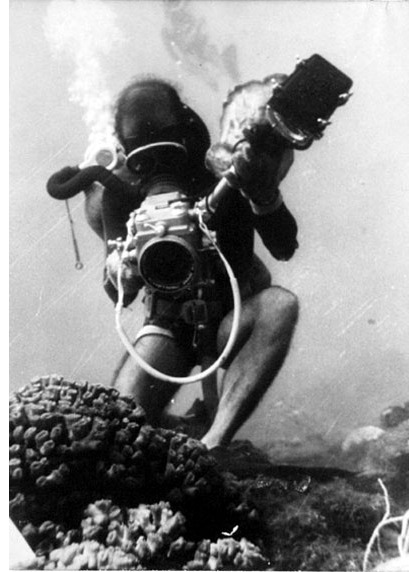 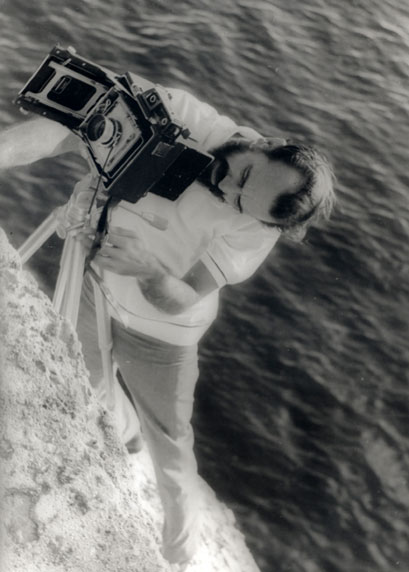 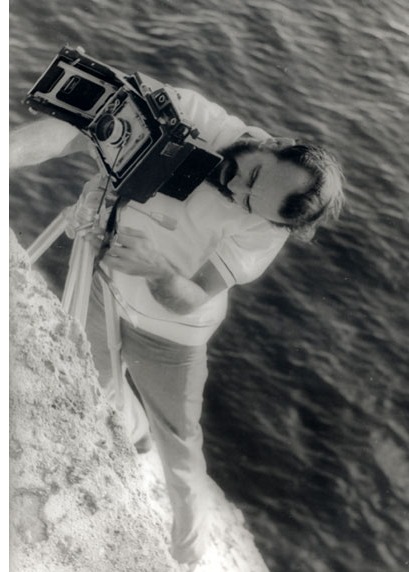 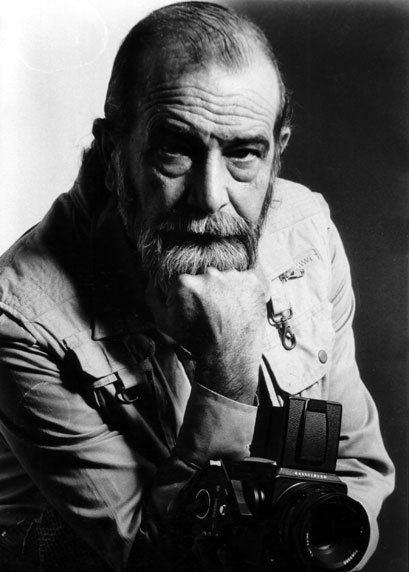 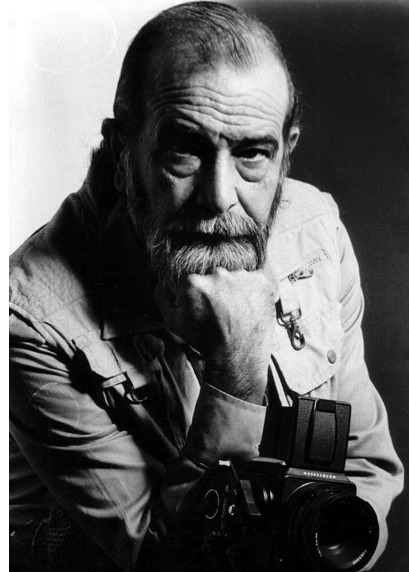 Alberto Díaz Gutiérrez, better known by his artistic name, Alberto Korda (Havana, September 14, 1928 – Paris, May 25, 2001), was born and raised in Havana, where he studied business at Candler College and the Havana Business Academy.

In 1954 he is the founder and owner of Korda Studio (which in 1956 would be renamed Studios Korda) from where he carries out advertising work and becomes a pioneer of fashion photography in Cuba, granting him a true artistic category.

From 1959, he collaborated with the newspaper “Revolución”, and along with other lens artists he helped, as a graphic chronicler, to build the perceived image of the Cuban Revolution. He travels to different countries as a photographer accompanying the Cuban president and prime minister.

In 1968, after Studios Korda was nationalized, he founded the Department of Underwater Scientific Photography of the Institute of Oceanology of Cuba; There, among other scientific projects, he would work on the elaboration of an atlas of Cuban corals.

To this new facet, in addition to his many years of experience in the trade, he brings his aesthetic criteria based on creativity and the sense of art together with a concept of beauty and very personal framing that endowed his photos with a unique composition.

Due to the variety of subjects he pursued, Alberto Korda is considered the most versatile of the Cuban photographers of his generation. He is a cardinal figure in the history of Cuban art and is internationally recognized as one of the masters of Cuban photography of all time.

His most famous photograph is, without a doubt, the portrait of Che Guevara taken on March 5, 1960 and titled “Guerrillero Heroico”, which has become one of the most reproduced images in the history of photography.